Why we chose Hedera for Sayl Cloud? 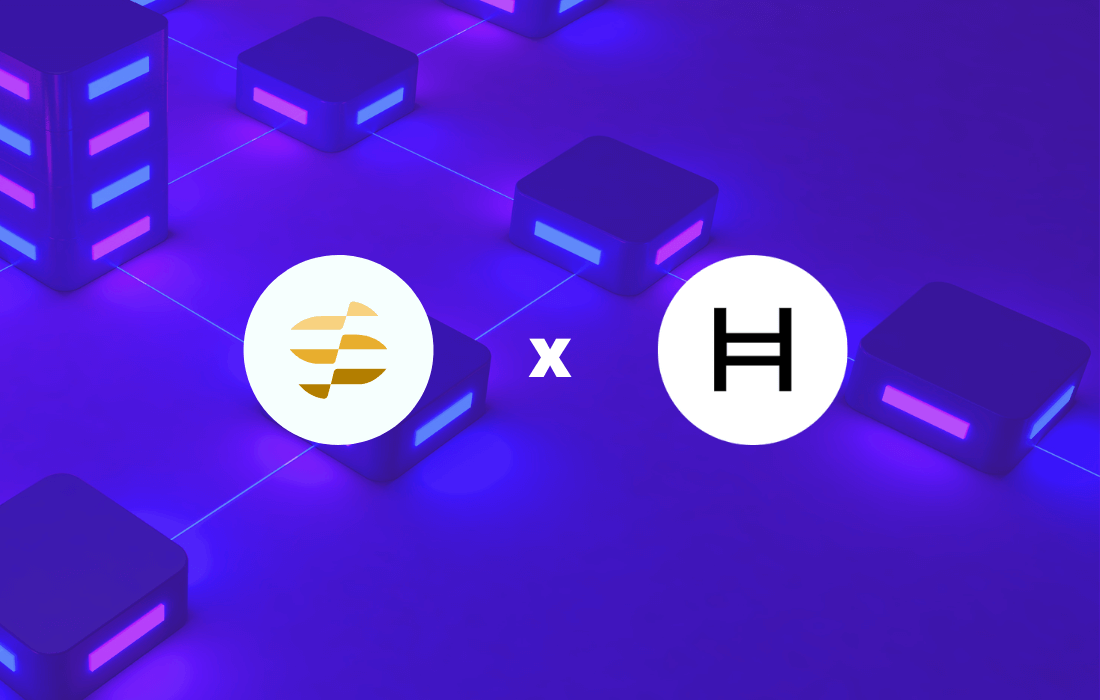 At Sayl Cloud, we have chosen Hedera as the blockchain of choice to offer our NFT lifecycle service, and as the mainnet where we will launch our Sayl token.

Hedera is not a blockchain

To start with, and in all transparency, Hedera is not really a blockchain: it’s a third generation DLT (Distributed Ledger Technology). For beginners, Bitcoin is considered as first generation, Ethereum with its introduction of smart contracts as second generation, and then you have this third generation. We aim to try the number of acronyms and technicalities to the minimum in this article, so for those who are seeking more information on the evolution of DLT, we invite you to read this article on DLT evolution.

General differences between a blockchain and Hashgraph

Since we told you that Hedera is not a blockchain, it requires a word to explain the differences. The most significant difference between Hashgraph and a traditional blockchain is their approach. Blockchain stores data in blocks in a complete linear way.

Hashgraph, on the other hand, utilizes the directed acyclic graph (DAG) for storing and accessing information. Don’t worry if you're not a mathematician, a visual makes it pretty clear how it differs:

Since there are a ton of articles on the internet about how a DAG works in detail, we will avoid going into the deeper details of a DAG. The main take-away is that Hedera Hashgraph works in a totally different way than a normal public/private blockchain. As you can guess, directed acyclic graphs (DAG) employ a different data structure that brings about more consensus (more on that further down).

The different take - a graph versus a linear line - brings up a number of characteristics that are important in the DLT world that we can compare.

Blockchain doesn’t have a single approach to consensus. It depends on the cryptocurrency or platform. There are many popular consensus algorithms, and we’re sure you heared of Proof-of-Work, Proof-of-Stake, etc.. Hedera Hashgraph on the other hand uses virtual voting as the form of gaining network consensus. Hashgraph, itself, is a consensus algorithm, but it does have a lot to offer if we see finer details.

(for readers that do not understand what consensus is and why it is important, please go read this consensus algorithm article)

How can it be so much faster than a traditional blockchain? Again, think about the DAG and Hedera has also something called the “Gossip protocol”. With it, less information needs to be propagated across the network as more events takes place.

A miner on a blockchain has more power when it comes to selecting the orders he wants to process, their order, and even is able to stop transactions. This is not fair to anyone who is directly or indirectly connected to the network.

Hashgraph handles fairness differently, where it allocates nodes randomly. It also utilizes consensus time stamping, which means that no individual is affected due to the order of the transactions.

Hashgraph is extremely efficient due to its specific approach: Hashgraph doesn’t have to rely on block creation, but only on events, so it doesn’t suffer from the block creation problem that blockchains have. Blockchain’s block approach makes it hard for miners to work on a block. There are instances when two blocks are mined at the same time, meaning that the miner’s community now needs to decide on one block, which means that the other block is discarded. In the end, the effort of the miners is wasted, resulting in a less efficient network…

Security is of course a characteristic that can not be missed in this list. Hedera Hashgraph utilizes an own version of Asynchronous Byzantine Fault Tolerance (aBFT) to secure the network from bad actors. Each of the events is recorded correctly, and the approach makes sure that no data can tamper even when the network has some malicious actors. Technically a blockchain handles its security differently than Hashgraph but it’s safe to say that in terms of security both blockchain and Hedera are extremely secure.

Assessment from a business point of view


From the general differences we learn in a nutshell that Hedera’s approach allows:

As a picture can say more than 1000 words, let’s translate this efficiency and speed into a visual that clearly shows where Hedera excels:

Green crypto - the element of climate and sustainability


The above elements are basically inherited from the fact that Hedera makes use of a (modified) Hashgraph to build its DLT.

For Sayl as a business, and for Sayl Cloud as a SAAS platform for brands and businesses that work in a transactional context, the following elements fully convinced us:

Ask any business leader how he wants his consumer clients perceive their brand, and you can bet that one of the values will be ‘sustainability’. The hype of bitcoin and NFT have come to a point where the general public have the idea that bitcoin/NFT/… are simply bad for the environment and bitcoin mining is killing nature. Hedera has written a whole blogpost how they attain carbon negativity. Hedera is the most energy-efficient layer 1. Every smart contract you deploy and call is offset (and then some). On the Hedera website you can read about their effort to go carbon negative.

With ethereum gas fees becoming as expensive as actual gas, it is a problem for a company like ours that operates in a business context. Business clients want a budget and want to know what can be done in such budget. When prices fluctuate and gas fees ultimately further climb, it becomes difficult for a business to make a viable business case that yields a profit at the end of the day.

Now, with hedera and hbar (its cryptocurrency) still in an early phase, why would gas fees be low on hbar in the future too? Hedera transaction fees are calculated in USD but paid in HBAR. The price of hbar has no effect on the USD value of the transaction fee, a crypto transfer will always cost 0.0001 USD. The higher the price of HBAR (in terms of USD), the less HBAR you'd actually pay in transaction fees and vice versa.


We build on the shoulders of giants

Hedera is owned and governed by the world's leading organizations: Google, IBM, Ubisoft, EDF, DLA Piper, Deutsche Telekom, … These businesses know what a business needs and for us as a business solution provider this is extremely important.